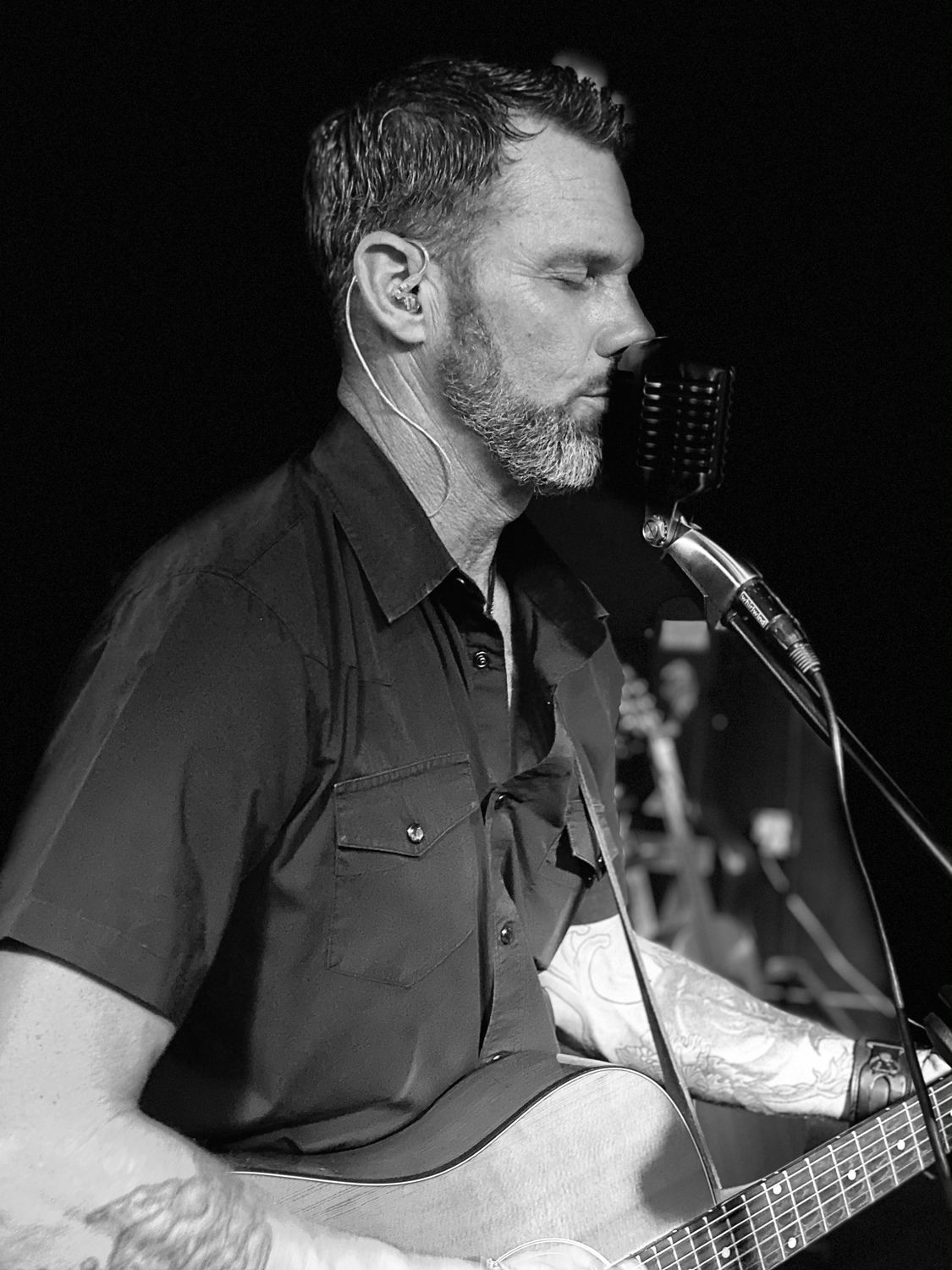 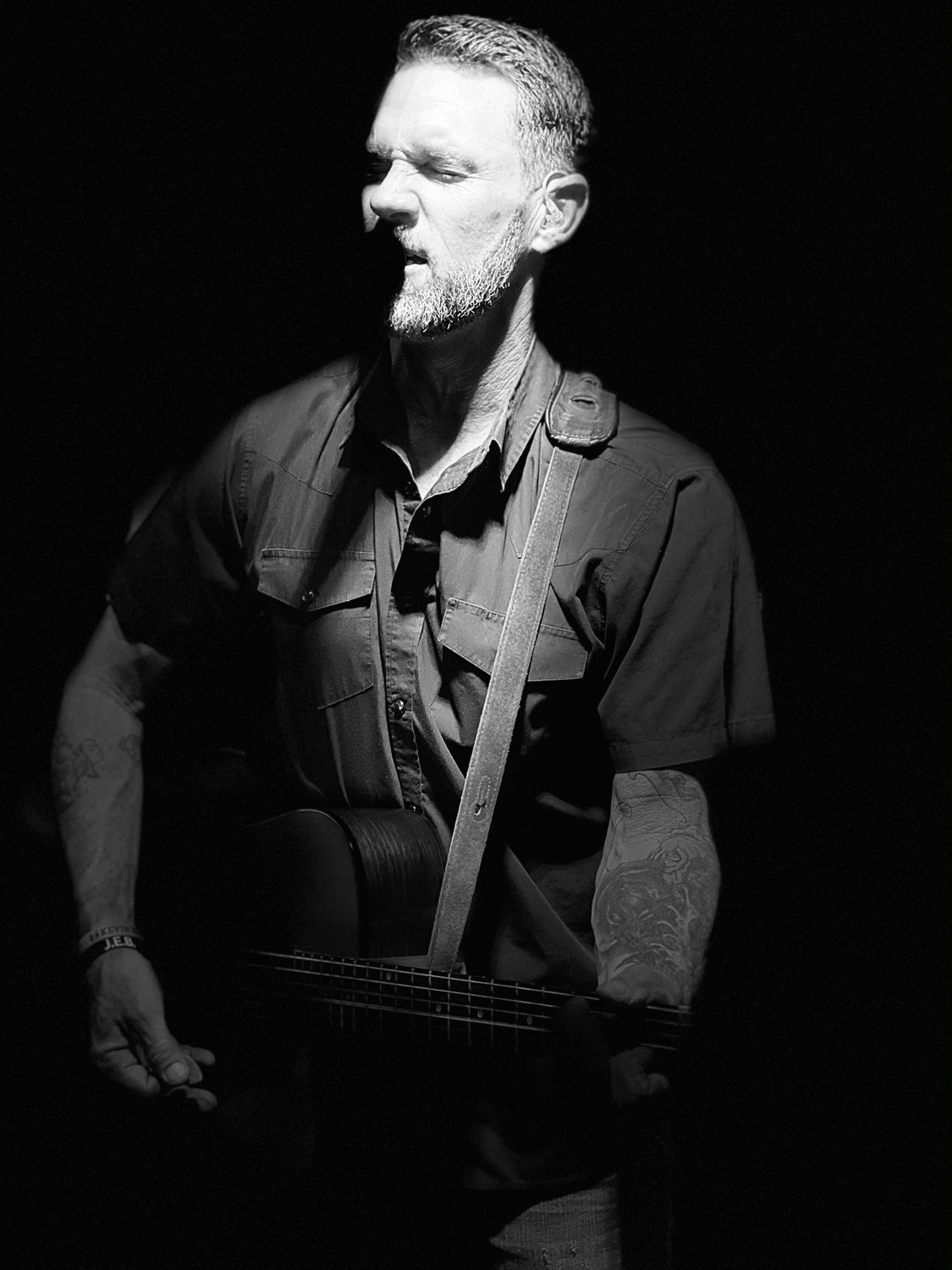 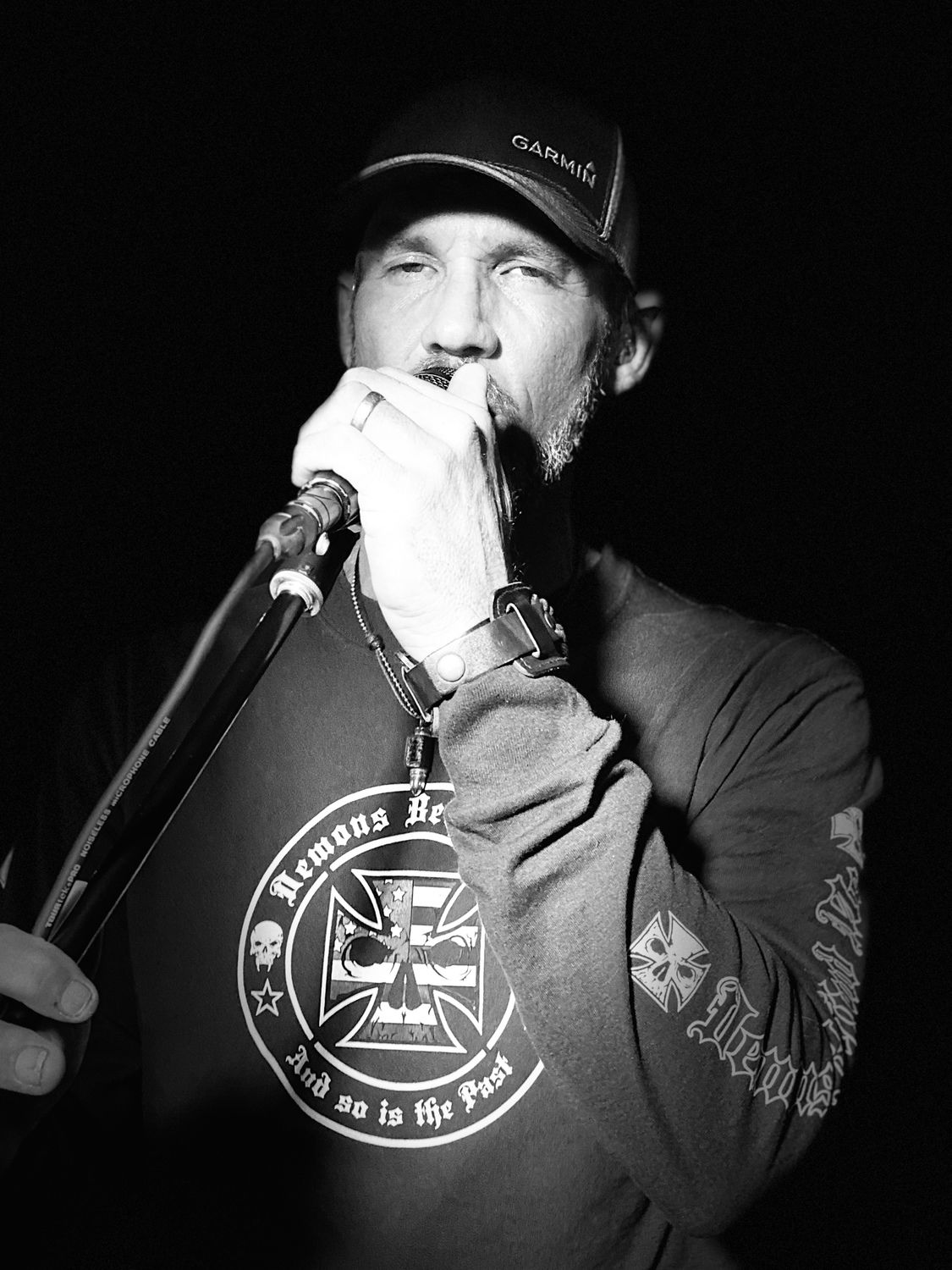 /
Update Required To play the media you will need to either update your browser to a recent version or update your Flash plugin.

In 2008 Jason moved to Nashville, TN to chase his dream. "Within 2 hours of hitting town I was at the top of the ASCAP Building meeting with the president and playing him songs on my acoustic guitar" recalls Jason. Jason ultimately became an ASCAP Artist and began writing with all the Nashville greats. Jason has played with artists such as Country Superstar Jake Owen, Michael Ray, Sons of the Desert, Randy Travis, and more...

Declining many publishing deal offers, Jason chose to keep the rights to his songs in hopes that someday he could sing them himself on his own record. This dream came true in 2013 with the release of his debut full length LP, recording with his brother Matt Evans, titled Evans Brothers ' Country Until I Die '.

"The Jason Evans Band is a collaboration of music that encompasses everything I've ever done in music. We play some older, more classic country songs, new country, outlaw country, bluegrass, classic/ southern rock, and originals. Our main goal is to entertain the crowd and play music that everyone loves, including their favorite original songs. Trust in God, Support Our Troops, and Stomp Those Boots!!"- Jason Evans 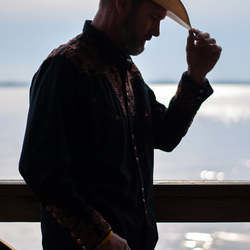 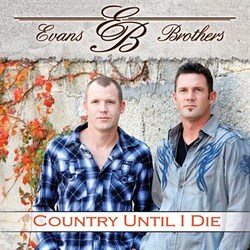 Evans Brothers Country Until I Die 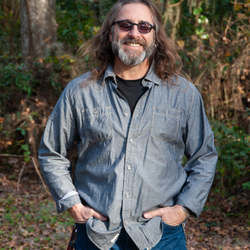 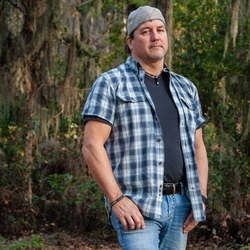 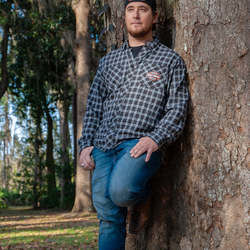 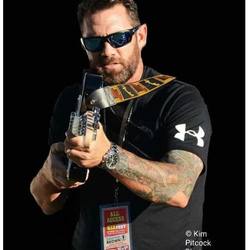 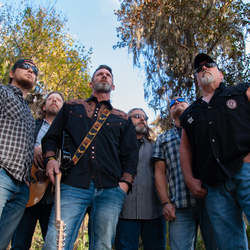 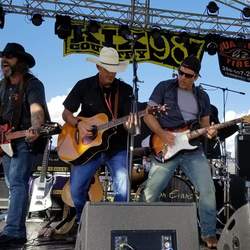